The motor show opens March, the 8th at the Palexpo Arena in Switzerland. It looks like it’s going to be huge event for new car debuts for both production and concept cars, including some of the most exiting like:

The 88th Edition will take place in the 6 exhibition halls dedicated to automobiles and one reserved for the suppliers and the Swiss automotive industry representatives. It’s the 106,000 square metres of exhibition space and 180+ exhibitors all from around the world. However, we should also mention absent: Opel, Infiniti, DS and Chevrolet/Cadillac.

The 180 exhibitors at the 88th Geneva International Motor Show are working flat-out to finalise the concepts for their exhibitions and the more than 70 press conferences they will hold. The Geneva Motor Show, which will include the major automobile manufacturers, prominent designers and creators of exceptional vehicles, plus the suppliers of equipment and accessories to the Swiss automotive market, is preparing to open its doors to the media and to the public who will find their favourite automotive brands spread throughout the exhibition halls.

Where is Geneva Motor Show Located? 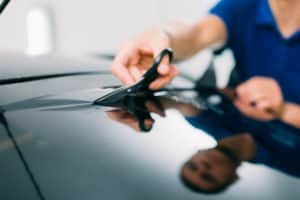 How To Remove Tint From Car Windows – Complete Guide 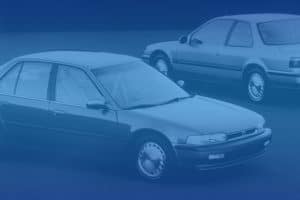 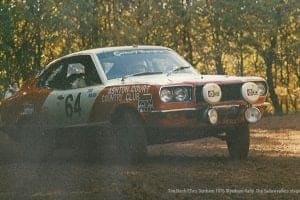